Jacques-Bénigne Bossuet—St. Joseph: Guard What Has Been Entrusted to You (James T. Majewski)

52—Benedict of Nursia: The Elusive Man Behind the Rule (Mike Aquilina)

Guidelines for episcopal investments: Too much of a good thing? (Dr. Jeff Mirus)

The US bishops’ statement: an invitation to disobedience (Phil Lawler) 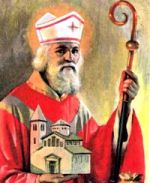 St. Ambrose (340-397) was born at Treves in Gaul, a territory which embraced modern France, Britain, Spain, and part of Africa. He studied in Rome and later became governor of Liguria and Aemelia with residence at Milan. While supervising... More

Check this space throughout today for emerging news headlines and commentary. 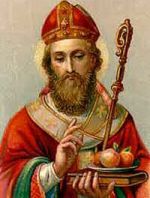 Monday of the Second Week of Advent; Optional Memorial of St. Nicholas, bishop

Not much is known about this 4th century bishop, but that doesn't diminish his popularity around the world, both in the East and West. It is known that Nicholas was born in Lycia in Asia Minor (modern-day Turkey) and died in 352 A.D. as... More 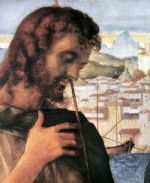 “As the journey of Advent continues, as we prepare to celebrate the nativity of Christ, John the Baptist's call to conversion sounds out in our communities. It is a pressing invitation to open our hearts and to welcome the Son of God Who... More 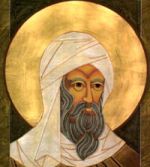 Saturday of the First Week of Advent; Optional Memorial of St. John Damascene, priest and doctor

St. John Damascene was a learned theologian who carefully gathered together and transmitted to us the teaching of the Greek Fathers, and is thus one of the most trustworthy witnesses to oriental tradition. He also wrote many liturgical... More 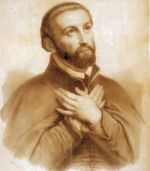 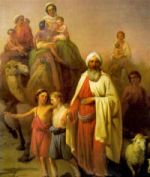 According to the previous liturgical calendar (1962), today is the feast of St. Bibiana who was martyred at Rome under Julian the Apostate in 363. 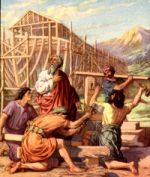 Today is the feast of Blessed Charles Eugène de Foucauld, a French Catholic religious and priest, who lived among the Tuareg in the Sahara in Algeria. He was assassinated in 1916 outside the door of the fort he built for the protection of... More 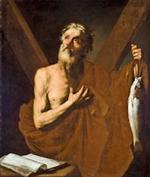 St. Andrew was a native of Bethsaida in Galilee, a fisherman by trade, and a former disciple of John the Baptist. He was the one who introduced his brother Peter to Jesus, saying, "We have found the Messiah." Overshadowed henceforth by... More 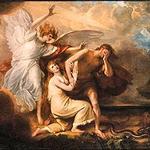 Advent is the time for renewal or repentance for the coming of Christ. "Interior repentance is a radical reorientation of our whole life, a return, a conversion to God with all our heart, an end of sin, a turning away from evil, with... More 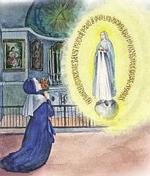 Saturday of the Thirty-Fourth Week in Ordinary Time

Traditionally in some regions the feast of Our Lady of the Miraculous Medal is celebrated today, commemorating when Our Lady appeared to St. Catherine Laboure and showed her the images of the medal she wished to have made. Also,... More

Today's readings
See recent news from CWN and other outlets
Find us on Social Media.