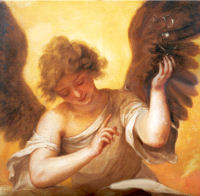 O God, who through the child-bearing of the holy Virgin graciously revealed the radiance of your glory to the world, grant, we pray, that we may venerate with integrity of faith the mystery of so wondrous an Incarnation and always celebrate it with due reverence. Through our Lord Jesus Christ, your Son, who lives and reigns with you in the unity of the Holy Spirit, one God, for ever and ever.

Christ, the Son of God, came into this "far country" in order to become man and, by means of humility, obedience, and poverty, to cast out the usurper who had taken His subjects. He came to reassert His dominion over all those who had left Him, both Jews and Gentiles. According to the 1962 Missal of St. John XXIII the Extraordinary Form of the Roman Rite, today, in some places, is the feast of St. Frances Xavier Cabrini, Founder of the Missionary Sisters of the Sacred Heart. Her feast is celebrated on November 13 in the Ordinary Rite. 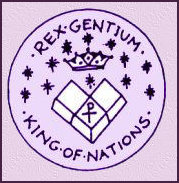