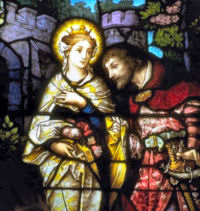 O God, by whose gift Saint Elizabeth of Hungary recognized and revered Christ in the poor, grant, through her intercession, that we may serve with unfailing charity the needy and those afflicted. Through our Lord Jesus Christ, your Son, who lives and reigns with you in the unity of the Holy Spirit, God, for ever and ever. 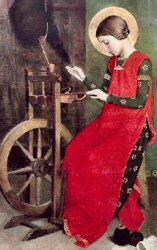 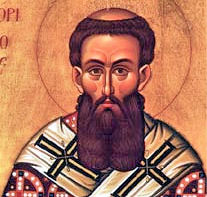