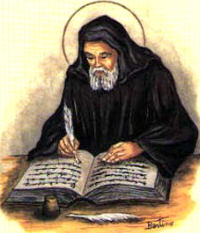 God our Father, make us joyful in the ascension of your Son Jesus Christ. May we follow him into the new creation, for his ascension is our glory and our hope. We ask this through our Lord Jesus Christ, your Son, who lives and reigns with you and the Holy Spirit, God, for ever and ever. Amen. 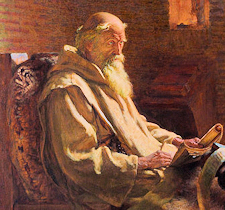 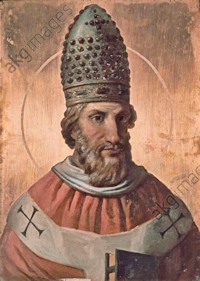 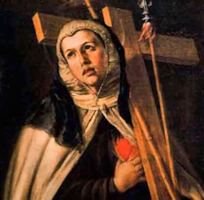 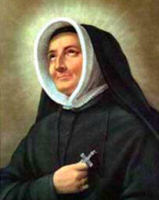 Madeleine's energy in extending the work was seconded by her reliance on God which enabled her to succeed in times of great difficulty. 'Too much work is a danger to an imperfect soul,' she said, 'but for one who loves our Lord it is an abundant harvest.' —Excerpted from The Saints edited by John Coulson Things to Do:
Find us on Social Media.