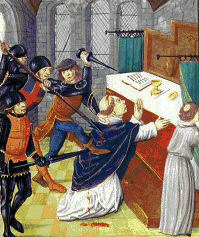 Shop: Roman Catholic "RC" Brand Modern White Logo Collection Cap | Use the Promo Code "CCORG20" through December 31 to get 20% off your entire order!