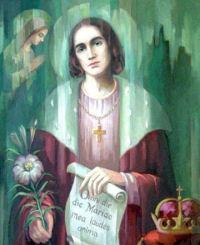 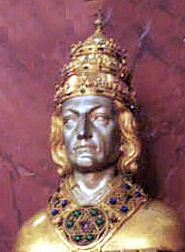 Thursday of the Second Week of Lent, Station with Santa Maria in Trastevere (St. Mary in Trastevere):
The Station for today is in the celebrated basilica, St. Maria in Trastevere. It was consecrated in the third century, under the pontificate of St. Callixtus, and was the first church built in Rome in honor of our Blessed Lady, particularly for her Assumption. The original church was demolished and the current church was constructed between 1139 to 1181, with additions such as mosaics and chapels added through the centuries.