Saturday of the Fourth Week of Easter; Our Lady of Montserrat (CAN) 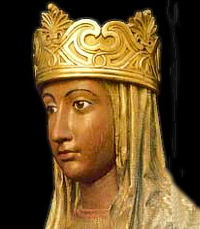 O God, who in the celebration of Easter graciously give to the world the healing of heavenly remedies, show benevolence to your Church, that our present observance may benefit us for eternal life. Through our Lord Jesus Christ, your Son, who lives and reigns with you in the unity of the Holy Spirit, God, for ever and ever.

Today the Church in Canada celebrates the feast of Our Lady of Montserrat. Monserrat is located in the region of Catalonia in Spain. Legend relates that the original sculpture was carved by St. Luke and brought to Montserrat by St. Peter in 50 A.D. St. Ignatius of Loyola, a former Crusader, decided to become a missionary after having prayed before this image of Mary. 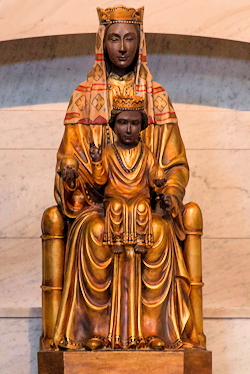