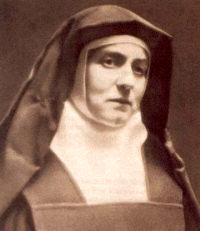 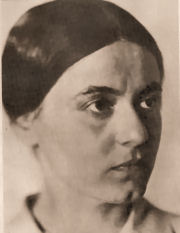 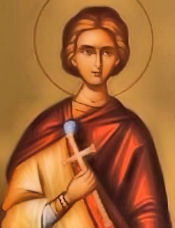 St. Romanus is mentioned in the "Liber Pontificalis" with three other ecclesiastics as companions in the martyrdom of St. Lawrence. There is no reason to doubt that this mention rests upon a genuine ancient tradition. Like St. Lawrence, Romanus was buried in the Catacomb of the Cyriaca on the Via Tiburtina. The grave of St. Romanus is explicitly mentioned in the Itineraries of the seventh century. In the purely legendary Acts of St. Lawrence, the ostiary Romanus is transformed into a soldier, and an account in accordance with this statement was inserted in the historical martyrologies and in the present Roman Martyrology, in which the latter places his feast on August 9.

—Excerpted from The Catholic EncyclopediaThings To Do: