Saturay of the Twenty Fourth Week in Ordinary Time 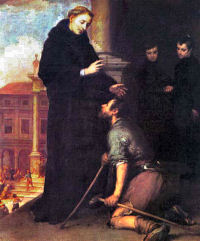 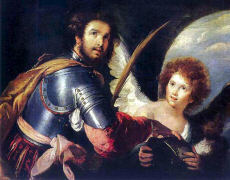 As the massacre began, these generous soldiers flung down their arms, offered their necks to the sword, and suffered themselves to be butchered in silence.Excerpted from Lives of the Saints, by Alban Butler, Benziger Bros. ed. [1894]
Stay in Touch!
Subscribe to Insights...free!
News, analysis & spirituality by email, twice-weekly from CatholicCulture.org.