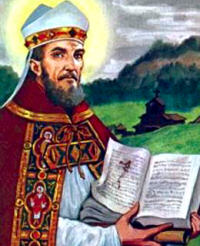 Lord, your martyr Boniface spread the faith by his teaching and witnessed to it with his blood. By the help of his prayers keep us loyal to our faith and give us courage to profess it in our lives. Grant this through our Lord Jesus Christ, your Son, who lives and reigns with you and the Holy Spirit, God, for ever and ever. Amen. 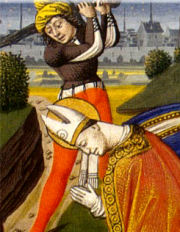