Memorial of the Martyrdom of St. John the Baptist 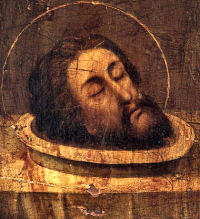 According to the 1962 Missal of Bl. John XXIII the Extraordinary Form of the Roman Rite, today is the feast of St. Sabina. The titular church of St. Sabina of the Aventine is a gem of Christian architecture. It owes its orign to the generosity of a Roman lady of the name of Sabina who gave to the Christian community the house that she possessed in this aristocratic quarter of Rome. The martyrologies also commemorate another St. Sabina who died in Umbria. The identity of name has caused confusion between the two women. 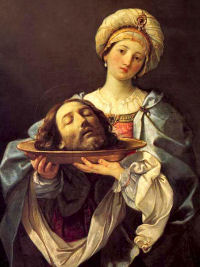 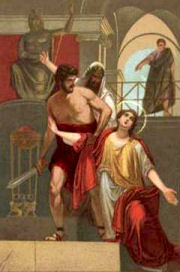