Saturday of the Fourth Week of Easter 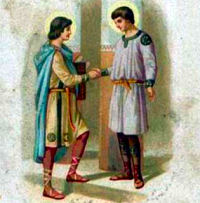 O God, who in the celebration of Easter graciously give to the world the healing of heavenly remedies, show benevolence to your Church, that our present observance may benefit us for eternal life. Through our Lord Jesus Christ, your Son, who lives and reigns with you in the unity of the Holy Spirit, God, for ever and ever. 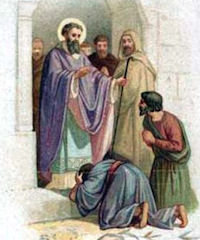