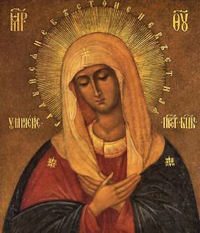 O God, whose Son, at his Ascension to the heavens, was pleased to promise the Holy Spirit to the Apostles, grant, we pray, that, just as they received manifold gifts of heavenly teaching, so on us, too, you may bestow spiritual gifts. Through our Lord Jesus Christ, your Son, who lives and reigns with you in the unity of the Holy Spirit, God, for ever and ever. 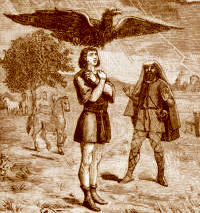