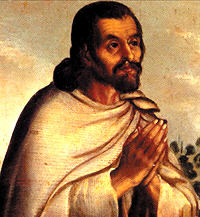 O God, who by means of Saint Juan Diego showed the love of the most holy Virgin Mary for your people, grant, through his intercession, that, by following the counsels our Mother gave at Guadalupe, we may be ever constant in fulfilling your will. Through our Lord Jesus Christ, your Son, who lives and reigns with you in the unity of the Holy Spirit, God, for ever and ever. 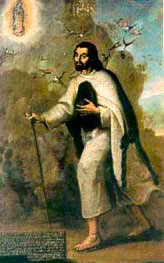