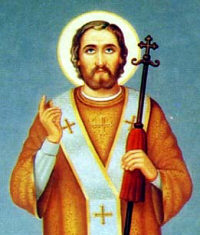 Father, the strength of all who trust in you, you made John Chrysostom renowned for his eloquence and heroic in his sufferings. May we learn from his teaching and gain courage from his patient endurance. Grant this through our Lord Jesus Christ, your Son, who lives and reigns with you and the Holy Spirit, God, for ever and ever. Amen. 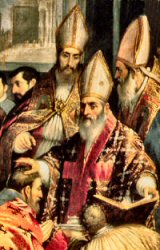