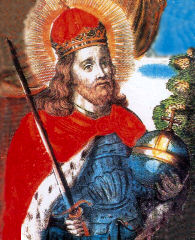 O God, whose abundant grace prepared Saint Henry to be raised by you in a wonderful way from the cares of earthly rule to heavenly realms, grant, we pray, through his intercession, that amid the uncertainties of this world we may hasten towards you with minds made pure. Through our Lord Jesus Christ, your Son, who lives and reigns with you in the unity of the Holy Spirit, God, for ever and ever.
show

Saint Clelia Barbieri, whose feast is celebrated in Italy, was the Foundress of the Congregation of the "Suore Minime dell'Addolorata." She has the distinction of being the youngest founder of a religious community in the history of the Church. Pope St. John Paul II canonized her on April 9, 1989.Historically today is the feast of St. Mildred the first abbess of the English monastery of Minster-in-Thanet founded by her mother, Saint Ermenburga. As a nun who mortified herself with frequent fasts, Mildred was characterized by an exceptional humility, gentleness, and serenity of spirit. She was remembered for her compassion to widows, orphans, the poor, and the troubled. Her death came at the end of a prolonged and painful illness. Following the translation of Mildred’s body to Canterbury in 1033, her relics became highly revered by the city’s pilgrims. 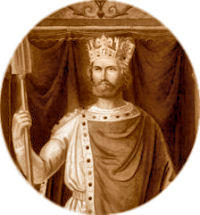 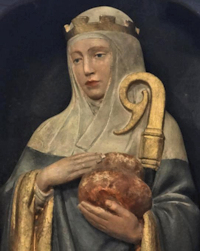 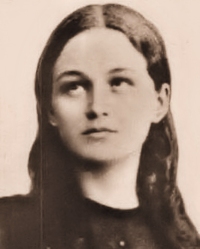