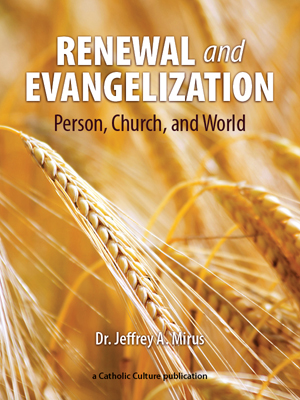 Over fifty essays originally published on CatholicCulture.org between 2005 and 2014 on the urgent need for a Catholic renewal, including the power of evangelization. These essays explore the necessary elements of personal holiness, ecclesiastical reform, and the leavening of the social order. Main topics include prayer, the liturgy and spiritual growth; ecclesiastical discipline and the strengthening of the Church's identity; evangelization and the formation of Catholic culture. Jeffrey A. Mirus is the founder of Trinity Communications and CatholicCulture.org, as well as a co-founder of Christendom College. He has been a Catholic apologist and commentator on Catholic affairs for over forty years.