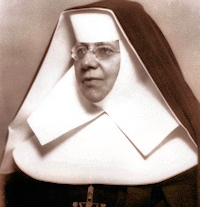 Keep your family, O Lord, schooled always in good works, and so comfort them with your protection here as to lead them graciously to gifts on high. Through our Lord Jesus Christ, your Son, who lives and reigns with you in the unity of the Holy Spirit, God, for ever and ever.

God of love, you called Saint Katharine Drexel to teach the message of the Gospel and to bring the life of the Eucharist to the Native American and African American peoples; by her prayers and example, enable us to work for justice among the poor and the oppressed, and keep us undivided in love in the Eucharistic community of your Church. Through our Lord Jesus Christ, your Son, who lives and reigns with you in the unity of the Holy Spirit, God, for ever and ever.
show

According to the Roman Martyrology today is the feast of St. Cunegundes who was Empress of the Holy Roman Empire. She and her husband, St. Henry II guarded perpetual virginity in their marriage. Together the couple carried out many pious works and practiced prayer and mortification. After his death in 1024, she went to the Convent of Kaufungen (Hesse), which she had founded. She died there in 1040 and was canonized by Pope Innocent III in 1200. Stational Church 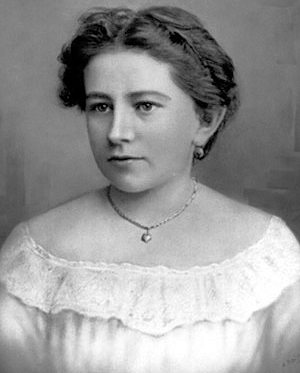 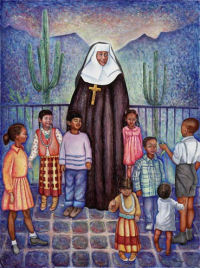 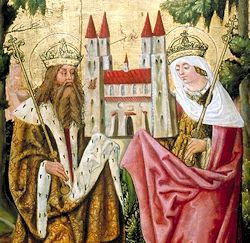