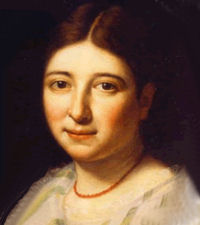 O God, who bestow light on all nations, grant your peoples the gladness of lasting peace and pour into our hearts that brilliant light by which you purified the minds of our fathers in faith. Through our Lord Jesus Christ, your Son, who lives and reigns with you in the unity of the Holy Spirit, God, for ever and ever. 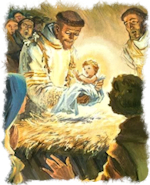 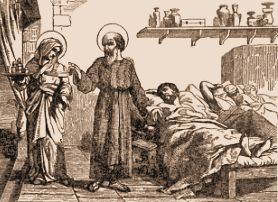