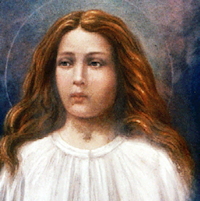 O God, author if innocence and lover of chastity, who bestowed the grace of martyrdom on your handmaid, the Virgin Saint Maria Goretti, in her youth, grant, we pray, through her intercession, that, as you gave her a crown for her steadfastness, so we, too, may be firm in obeying your commandments. Through our Lord Jesus Christ, your Son, who lives and reigns with you in the unity of the Holy Spirit, God, for ever and ever.

Historically today is the feast of St. Godelieva, martyred wife, strangled by her husband Bertulf of Ghistelles, a Flemish lord. It is also the feast of St. Palladius, Bishop and Apostle of the Scots. 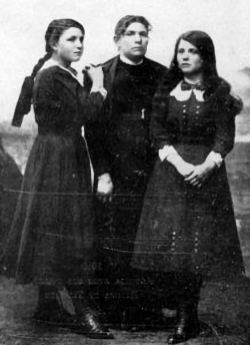 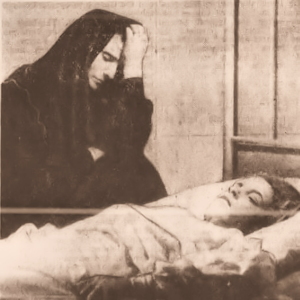 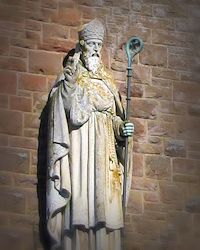 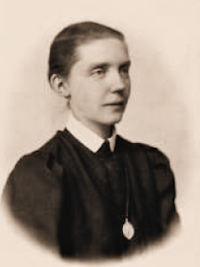 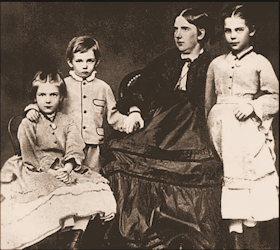