Memorial of St. Polycarp of Smyrna, bishop and martyr 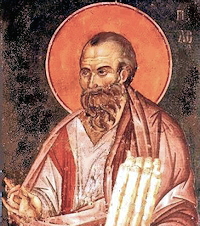 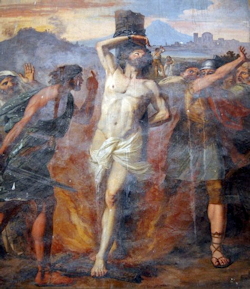