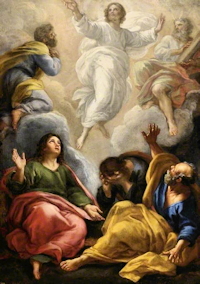 According to the 1962 Missal of Bl. John XXIII the Extraordinary Form of the Roman Rite, in addition to the Feast of the Transfiguration; today is also the feast Sts. Sixtus II and Felicissimus & Agapitus who were martyred during the persecution of Valerian. 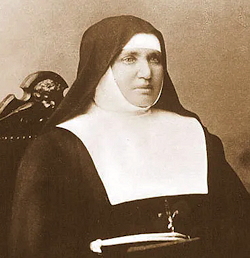