Friday of the Thirty-First Week in Ordinary Time 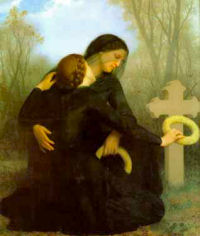 God of power and mercy, only with your help can we offer you fitting service and praise. May we live the faith we profess and trust your promise of eternal life. Grant this through our Lord Jesus Christ, your Son, who lives and reigns with you and the Holy Spirit, God, for ever and ever. Amen.

Since we are so closely associated with the Church Suffering in the communion of saints, fraternal charity demands that we pray fervently for those who have preceded us with the sign of faith and who rest in the sleep of peace. This thought is repeatedly inculcated in every Mass for the dead. 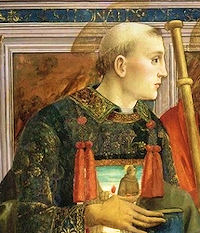