According to the 1962 Missal of Bl. John XXIII the Extraordinary Form of the Roman Rite, today is the feast of St. Simeon, bishop and martyr. He was successor to the apostle St. James in the See of Jerusalem and was arrested and probably crucified in about A.D. 110, under the emperor Trajan. He ruled over the Church of Jerusalem for forty years. 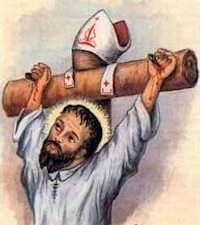 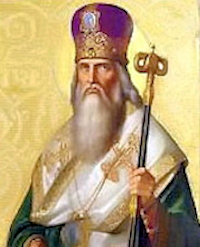 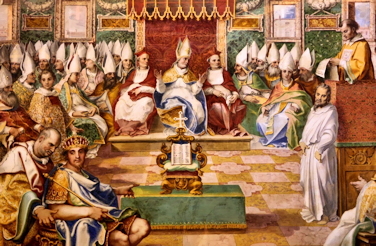