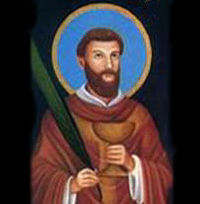 Father, may we benefit from the example of your martyrs Marcellinus and Peter, and be supported by their prayers. Grant this through our Lord Jesus Christ, your Son, who lives and reigns with you and the Holy Spirit, God, for ever and ever. Amen.

According to the 1962 Missal of Bl. John XXIII the Extraordinary Form of the Roman Rite, today is the feast of St. Erasmus, a bishop in Asia Minor, who was martyred in Campania at about the same time. He is one of the Fourteen Holy Helpers. 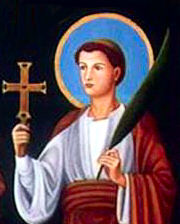 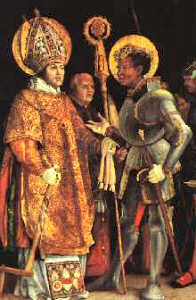 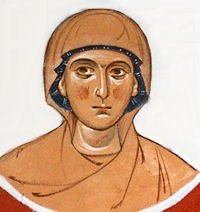