Ready or not, Halloween is Saturday. This is the second highest grossing commercial holiday in America, and also one of the most controversial. Fundamental Christians believe it should be completely rejected because it has roots as a pagan celebration, and some Catholics feel a need to change the focus completely away from secular celebrations.

Halloween is not a separate feast on the Church’s liturgical calendar, but it does mark the vigil of All Saints’ Day. Halloween is part and parcel of our Catholic heritage. Halloween has both religious and secular traditions that we can embrace. We can find a balance to live in this world and celebrate Halloween like a Catholic.

What Are the Origins of Halloween? 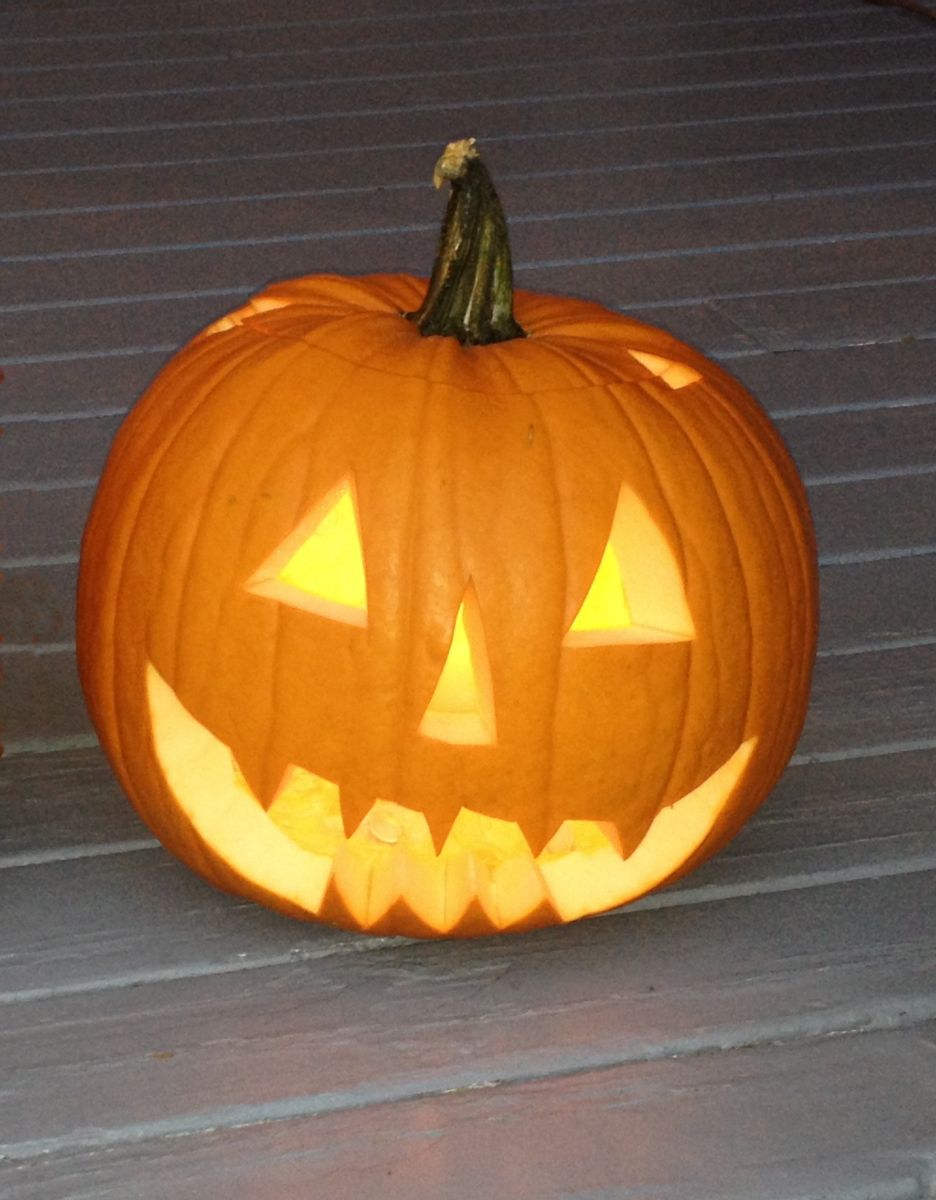 I find it interesting that even tracing the origins of Halloween is marked with controversy. Throughout history Catholics have recognized the universal good or truth or how St. Paul said, “whatever is true, whatever is honorable, whatever is just, whatever is pure, whatever is lovely, whatever is gracious” (Phil 4:8) from other cultures. This has been referred to as “baptizing” customs. But neo-pagans try to rewrite history to claim that nearly every Christian celebration or custom has pagan origins, claiming that Halloween is entirely based on Celt or Druid origins. While we can find a few “baptized” customs in Halloween, Catholics can proudly say that Halloween is a Catholic holiday.

The name “Halloween” comes from the older English, where saints or holy people were called “hallowed.” All Saints Day was “All Hallows’ Day” or “Hallowmas,” and the evening, or “e’en” before the feast became popularly known as “All Hallows’ Eve” or abbreviated, “Hallowe’en” or our modern “Halloween.”

The origin of the solemnity of All Saints began in the early centuries in Church, originally designated as the Feast of All Martyrs (emphasis mine):

May 13 became the established day, inasmuch as the pope accepted a pagan temple, the Pantheon (unused for over 100 years), as a gift from Emperor Phocas and on May 13, 609 consecrated it as a Christian church in honor of the Virgin Mary and all the martyrs. On this day of consecration the pope had 28 wagonloads of martyrs’ bones brought to the church from the catacombs (Adolf Adam, The Liturgical Year, pp. 228-229).

By 840 the feast title changed to “All Saints” to include not only martyrs, but all the saints in heaven. England and Ireland celebrated this feast on November 1st and by 844, Pope Gregory IV transferred the feast of All Saints to November 1st in the General Roman Calendar, timing it around the fall harvest to be able to provide food for the pilgrims to Rome.

It was not until 1484 that the first of November became holyday of obligation with a separate vigil and an eight-day period or octave to celebrate the feast. Nearly 500 years later, in 1955, the octave and vigil of All Saints were removed, but since the feast of All Saints is a solemnity, the evening vigil begins the observance of the feast:

The liturgical day runs from midnight to midnight, but the observance of Sunday and solemnities begins with the evening of the preceding day....

Solemnities are counted as the principal days in the calendar and their observance begins with evening prayer of the preceding day. Some also have their own vigil Mass for use when Mass is celebrated in the evening of the preceding day (The General Norms for the Liturgical Year and the Calendar, 3, 11).

Different practices, such as going to door-to-door begging for treats (origin in the Soul Cakes) and lighted jack-o-lanterns (to keep the evil spirits away), stem from the connection of All Saints and All Souls, providing reminders of our death and eternal life. The themes of death also correlate with the autumn season. Emphasizing the macabre is our memento mori; we remember earthly life is transitory and see how the body will decompose (just as the ashes on Ash Wednesday remind us). The aspects of the demons and evil are acknowledgment of our struggle against sin and evil. All these visuals remind us of our mortality; we turn to those who have triumphed over sin and death in heaven and ask their intercession for us, and for those faithful departed.

The Communion of Saints

Halloween, All Saints Day and All Souls Day compose a triduum of celebration. The three days celebrate the Communion of Saints, the three states of the Church:

961 The term “communion of saints” refers also to the communion of “holy persons” (sancti) in Christ who “died for all,” so that what each one does or suffers in and for Christ bears fruit for all.

962 “We believe in the communion of all the faithful of Christ, those who are pilgrims on earth, the dead who are being purified, and the blessed in heaven, all together forming one Church; and we believe that in this communion, the merciful love of God and his saints is always [attentive] to our prayers” (Paul VI, CPG § 30) (CCC, 954-962).

This triduum are intertwined days, reflecting the connectedness of the family of Christ in the Communion of Saints. The Solemnity of All Saints celebrates the Church Triumphant, who are all the saints in heaven, canonized or uncanonized. On the Feast of All Souls we pray for the faithful departed, the souls being purified after death (Church Suffering). I propose that Halloween is the day for those of us who are still pilgrims on earth, the Church Militant. We celebrate with our fellow pilgrims, our earthly brothers and sisters in Christ, rejoicing in the gifts of God given to us in creation. These are the days that emphasize that we are not alone on our earthly pilgrimage, and we turn to our triumphant saints for their intercession for us and our family in Christ, both living and deceased.

Realizing that Halloween is our day, how can we celebrate as Catholics? There are several options:

It is beautiful to know that as Catholics we can embrace Halloween as our own holiday. Our celebration unites the entire Communion of Saints.

As we enter the triduum of Halloween, All Saints and All Souls, let us remember as we keep our balance in the world to celebrate Halloween as Catholics!