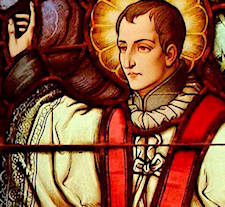 Grant, almighty God, through the yearly observances of holy Lent, that we may grow in understanding of the riches hidden in Christ and by worthy conduct pursue their effects. Through our Lord Jesus Christ, your Son, who lives and reigns with you in the unity of the Holy Spirit, God, for ever and ever.