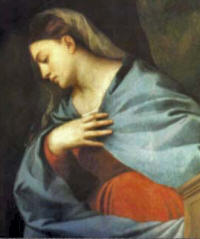 Today the feast of St. Virginia Bracelli is celebrated in Italy. She was born in 1587 and was forced into marriage in 1602. She bore two daughters and was widowed in 1607 aged 20. She refused another marriage and took up a vow of chastity. She devoted the rest of her life to helping the needy and the sick and died in 1651 aged 64. She was canonized by Pope John Paul II on May 18, 2003. 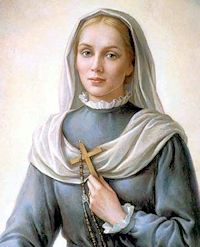