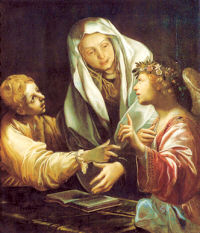 Historically today is the feast of St. Dominic Savio was an Italian adolescent student of Saint John Bosco. He was studying to be a priest when he became ill and died at the age of 14, possibly from pleurisy.Stational Church 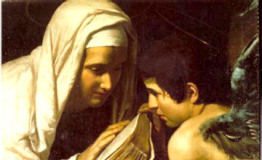 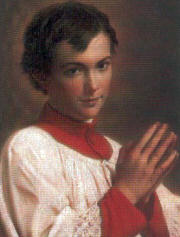