Monday of the Twenty-Eighth Week of Ordinary Time 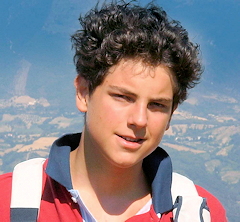 St. Wilfrid, mentioned in the Roman Martyology, was born in Northumbria and studied at Lindisfarne and Canterbury. Accompanying St. Benedict, Bishop to Rome, he tarried for a whole year at Lyons with St. Delphinus, who tried to make him marry his niece. Named Bishop of York, he came to France to receive episcopal consecration and again remained for two years. Wilfrid was to suffer from the lack of obedience shown by his fellow citizens toward the Apostolic See. The end of his life was almost exclusively devoted to the care of the monasteries he had founded. 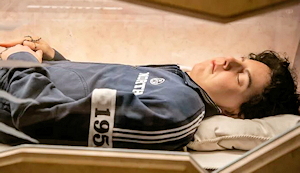