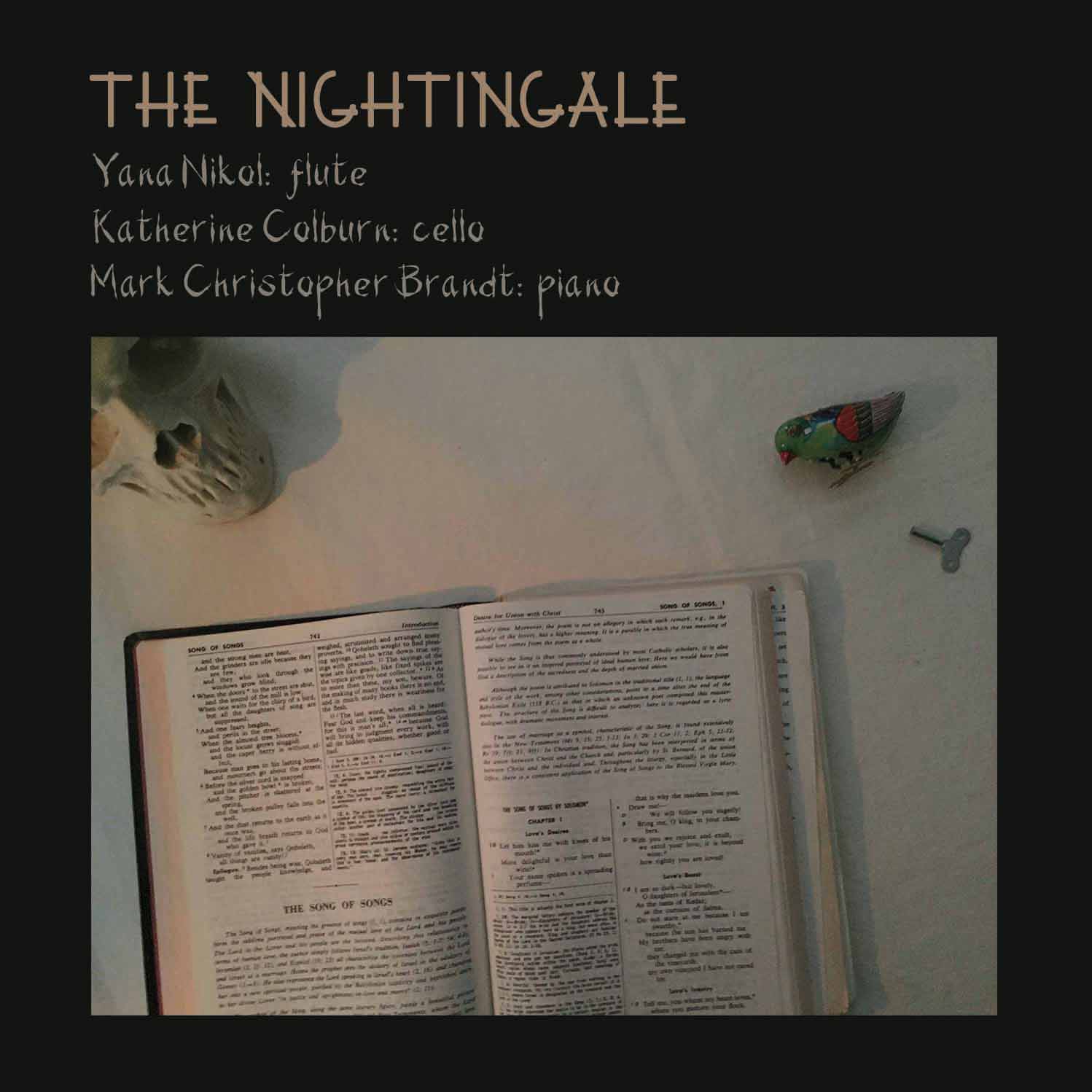 The Nightingale, released last month, is the latest album and compositional project by Mark Christopher Brandt. It’s a 49-minute-long programmatic suite, inspired by the Hans Christian Andersen story by the same name, and a truly beautiful and impressive work of art.

The album seamlessly blends ambitious, through-composed thematic development with moments of improvisation. The music is performed with great dynamism and chemistry by flutist Yana Nikol, cellist Katherine Colburn, and the composer himself on piano.

Mark, a Catholic, is based in northern Virginia, where he performs regularly as a jazz pianist and is also a very well-regarded teacher. He has been releasing albums since the 1990s, but has become increasingly prolific in the past few years—the release of The Nightingale brings his discography up to a dozen albums, seven of which have come out just since 2014.

In this interview, you’ll hear Mark discuss the entire fascinating process of creating The Nightingale, and how Hans Christian Andersen’s story teaches us the true meaning of freedom, which is so missed by the modern world. The interview is long, but well worth listening to in its entirety. You’ll also get to hear some pieces from the album:

More: Round Trip: The Making of an Artist documentary

Thomas V. Mirus is a pianist living in New York City. He is Director of Podcasts for CatholicCulture.org, hosts The Catholic Culture Podcast, and co-hosts Criteria: The Catholic Film Podcast. See full bio.