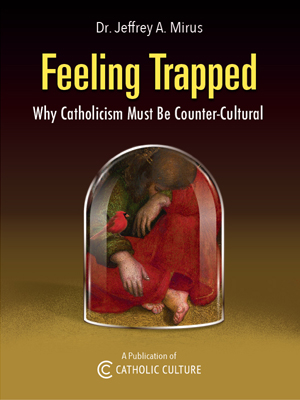 Why Catholicism Must Be Counter-Cultural

A collection of essays, written from March of 2019 through December of 2021, which highlight the impact of the dominant culture on both personal Catholic witness and the Church herself, emphasizing the need for a faith that is vibrantly counter-cultural if Catholicism is to make a difference, either to ourselves or to the rest of the world.