Friday of the First Week in Ordinary Time; Our Lady of Prompt Succor; Black Christ of Esquipulas (Guatemala) 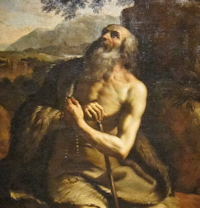 St. Maurus was one of the first disciples of St. Benedict. In this son of a patrician Roman family, entrusted by his parents to the father of western monasticism, Benedictine tradition celebrates the perfect monk, and the model of childlike obedience. Many monasteries, particularly in France, adopted him as patron. He died about A.D. 580.In some places in the United States today the feast of Our Lady of Prompt Succor, Patroness of the State of Louisiana, is celebrated. The feast of the Black Christ of Esquipulas (Santo Cristo de Esquipulas) appears in Appendix I of the U.S. edition of the Misal Romano, Tercera Edicion (2018). Respecting the liturgical norms, this feast may be celebrated for pastoral reasons whnever Votive Masses are permitted. 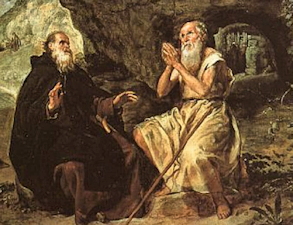 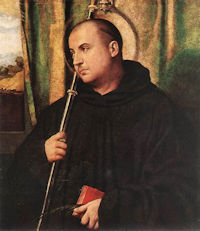 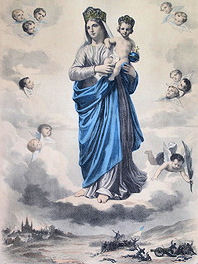 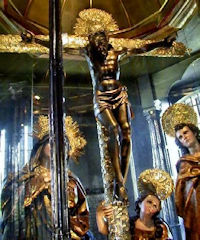