Wednesday of the Fifteenth Week of Ordinary Time 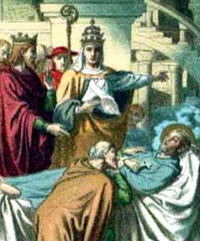 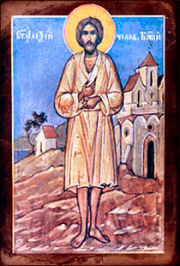