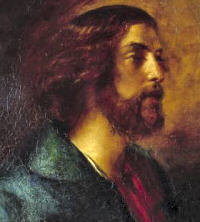 Lord, come to us; free us from the stain of our sins. Help us to remain faithful to a holy way of life, and guide us to the inheritance you have promised. Grant this through our Lord Jesus Christ, your Son, who lives and reigns with you and the Holy Spirit, God, for ever and ever. Amen. 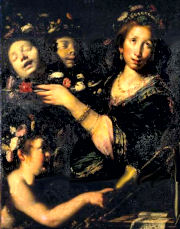 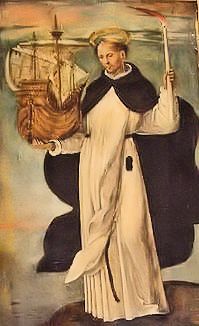 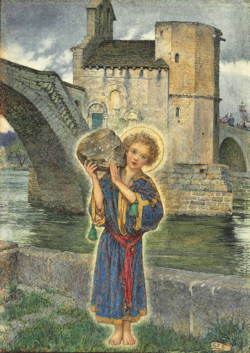 It is said that during an eclipse, in the year 1177, he heard a voice that said to him: "Benezet, take your rod and go down to Avignon, the capital's waterfront: talk to people and tell them that we must build a bridge."In the Middle Ages, the construction and repair of bridges were considered a work of mercy. Though Benezet knew nothing of building bridges, he took his staff and obeyed the call.At first, the bishop of Avignon dismissed him as being daft, but after witnessing several miracles performed by the holy shepherd lad, he supported the enterprise, and the Brotherhood of Bridge Builders was formed with wealthy sponsors. For seven years Benezet conducted the operations.The Provencal shepherd-turned-bridge-builder died in 1184 when most of the difficulties with the construction had been overcome. The mighty bridge completed four years later, measured 900 meters long, and spanned the river with 22 arches, connecting one of the main pilgrimage routes from Italy to Covadonga on the Atlantic coast of Spain.Benezet’s body was interred in a small chapel on the bridge itself. This chapel, standing on one of the bridge's piers, was dedicated to St. Nicholas, the patron saint of the Rhone boatmen.In 1669, when part of the bridge collapsed from the force of the current, his coffin was taken up and in 1670 opened before the Grand Vicar. The body was found to be intact, even the bowels were sound and the color of his eyes fresh. The body was first translated to the Cathedral of Avignon and finally interred in the Church of St. Didier in the city.Excerpted from America Needs FatimaPatron: Avignon, Bridge BuildersThings to Do: