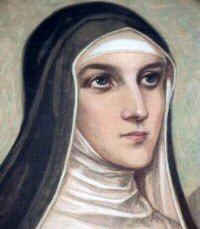 Lord, as we recall the memory of St. Scholastica, we ask that by her example we may serve you with love and obtain perfect joy. Grant this through our Lord Jesus Christ, your Son, who lives and reigns with you and the Holy Spirit, God, for ever and ever. Amen. 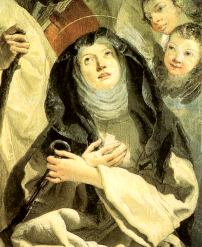