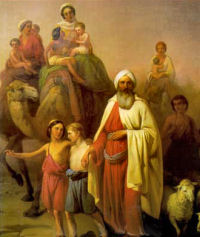 Adam and Eve transmitted to their descendants human nature wounded by their own first sin and hence deprived of original holiness and justice; this deprivation is called "original sin". — 417 Catechism of the Catholic Church 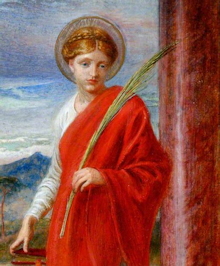 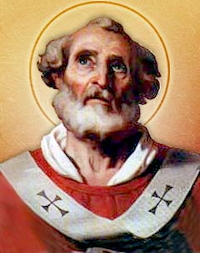