Wednesday of the Twenty-Seventh Week of Ordinary Time 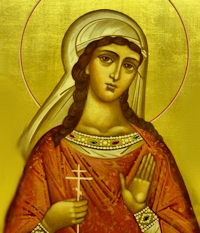 According to the 1962 Missal of Bl. John XXIII the Extraordinary Form of the Roman Rite, today is the feast of St. Bridget of Sweden, widow. It is also the feast of Sts. Sergius, Bacchus, Marcellus and Apuleius, Roman martyrs. In the Ordinary Form of the Roman Rite, these martyrs, plus many others, are honored on June 30 and St. Bridget is celebrated on July 23. 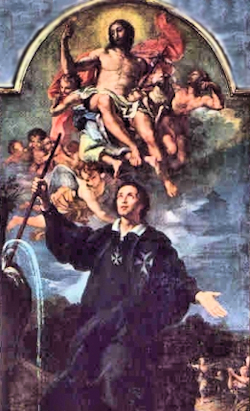 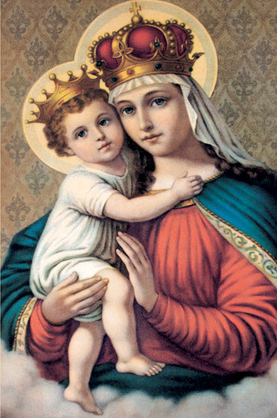