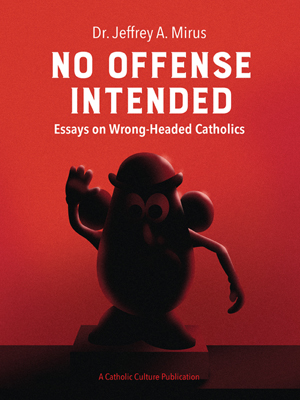 This collection of essays, written between early 2017 and early 2019, includes the most strongly-worded commentaries by Dr. Jeffrey Mirus on the troubles created for the Church by wrong-headed Catholics, especially those in high places. But the author is as likely to set his sights on all of our shortcomings as he is to criticize Catholic leadership. Topics range from the frequent haplessness of the Catholic hierarchy to misunderstandings of the relationship between Church and State to the widespread confusion between Catholic teaching and our own national ideals.