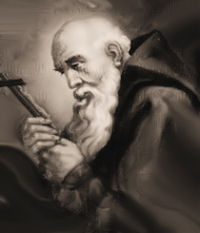 According to the Roman Martyrology today is the feast of St. Conrad of Piacenza, a friar and hermit celebrated for piety and miraculous cures at Noto in Sicily and St. Gabinus, brother of Pope St. Caius, father of St. Susanna, who was ordained in his old age. 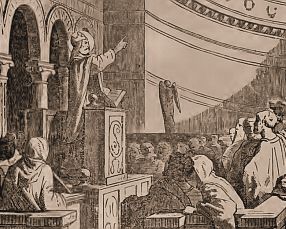