Saturday of the Seventeenth Week of Ordinary Time 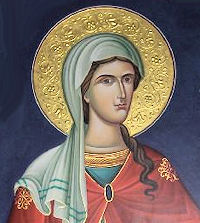 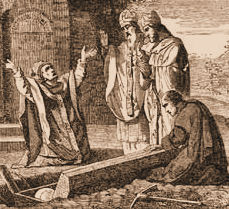 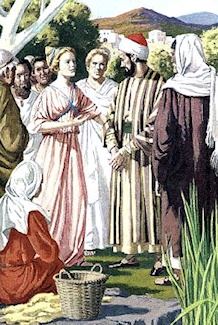 Lydia was a woman of hospitality, a woman of faith. As a successful businesswoman she most likely had a home spacious enough to welcome guests and to use her home as a Christian center, where others would gather for the Holy Mass and prayer. After Paul and Silas were released from prison, they went immediately to Lydia’s house to see and encourage the believers gathered there. Lydia served the Lord through her gift of hospitality by welcoming others into her home.— Excerpted from Catholic Fire
Stay in Touch!
Subscribe to Insights...free!
News, analysis & spirituality by email, twice-weekly from CatholicCulture.org.