Monday of the Twenty Ninth Week of Ordinary Time 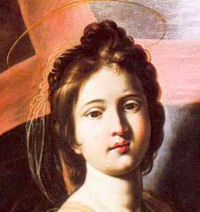 According to the 1962 Missal of Bl. John XXIII the Extraordinary Form of the Roman Rite, today is the feast of St. Hilarion, who was born of pagan parents near Gaza in Palestine toward the close of the third century. He studied at Alexandria and became a Christian at the age of 15. Following the example of St. Anthony in Egypt, Hilarion resolved to become a hermit in the desert, and Anthony himself trained the youth. He gave all his possessions to the poor, and became the father of monasticism in Palestine and Syria, famous for his miracles and sanctity. He lived to be over 80, dying on the island of Cyprus in 372. 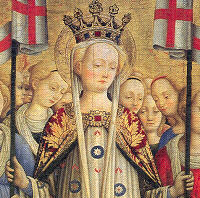 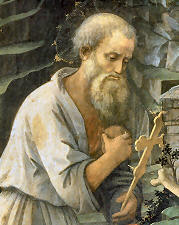