Saturday of the Twelth Week of Ordinary Time 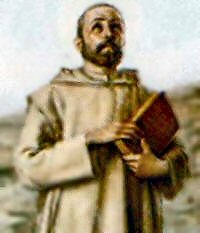 Father, guide and protector of your people, grant us an unfailing respect for your name, and keep us always in your love. Grant this through our Lord Jesus Christ, your Son, who lives and reigns with you and the Holy Spirit, God, for ever and ever. Amen. 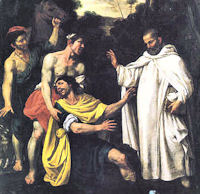