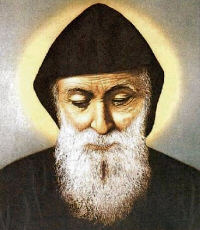 O great Saint Charbel, religious of an intense interior life, your spirit lived in Heaven more than on earth, thanks to your complete detachment. In order for us to scorn the things of here below, we implore you to give us your ardent love for Jesus Host and your tender devotion for the Mother of the Saviour. We offer to the Eternal Father the Mass that was your life as a host and victim, and we pray Him through Jesus and His Mother to raise up saints like you on the earth so that the whole world may return to the Gospel and love of the Cross. Amen.

According to the 1962 Missal of Bl. John XXIII the Extraordinary Form of the Roman Rite, today is the feast of St. Christina who was martyred at Bolsena in Italy, probably under Diocletian (c. 307). She has been greatly venerated since at least the 6th century. 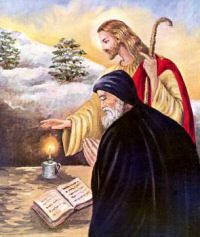 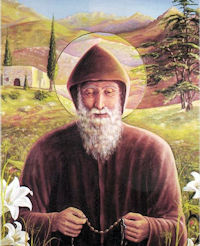 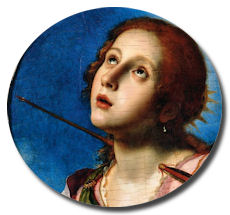