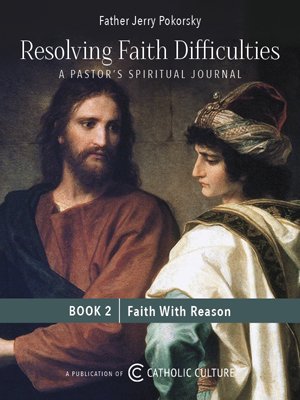 In this very helpful collection of essays, Fr. Jerry Pokorsky addresses a great many of the problems and confusions in faith which have concerned Catholics over the centuries, and which seem especially widespread in the twenty-first century. This is the second volume of a series created from columns written in recent years for CatholicCulture.org. Its theme is Faith with Reason.